The Michigan Makers have had several activities to choose from for the past few sessions. The big hit from a couple weeks ago was a hands-on, low-tech, craft project: making gift bows out of magazine pages and wrapping gifts, with a wrapping challenge issued for strangely-shaped objects.

We demonstrated the procedure for making the bows, which involves cutting a magazine page into strips of different lengths, twisting the strips, and layering them. Then it was time for the Makers to create their own from a pile of old magazines. They quickly discovered that brightly colored and boldly patterned pages make for the most interesting bows. While this activity takes a bit of time (especially when several kids are sharing just a couple of glue sticks), we noticed that the Makers were able to use this time to converse and get to know each other. Some groups shared insights as to how to twist the strips “just right,” and others just chatted about school and their weekend plans. And that’s a big part of makerspaces– sharing, collaborating, and hanging out as a community.

The Makers came back together as one group and we demonstrated some “best practices” for wrapping presents, using a simple box for the example. Then we issued a wrapping challenge. The kids could choose to wrap a regular box, cylindrical tubes, a stapler, a closed-up umbrella, or a woven straw cornucopia basket (naturally, this was the most highly-coveted object). The Makers practiced their geometry skills in deciding how much paper they might need, and practiced their problem-solving skills when they started wrapping with too much paper. All of the objects got wrapped successfully, and we discussed the challenges of wrapping objects without any right angles.

It was great to see how well the kids responded to a low-tech activity, and to see how they are broadening their perspectives of what a makerspace can be! 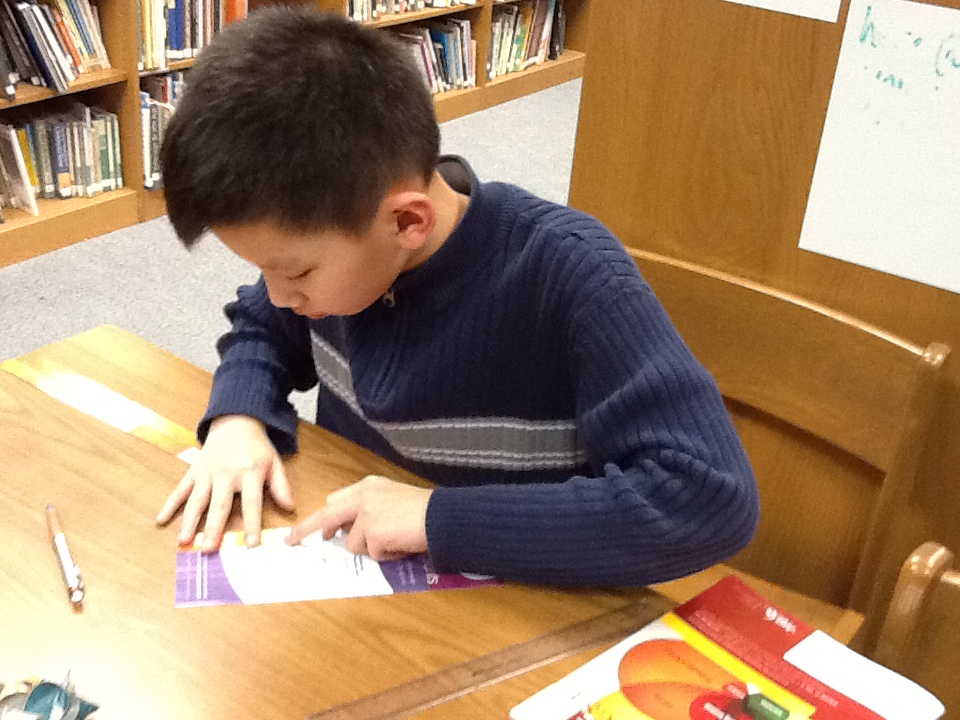 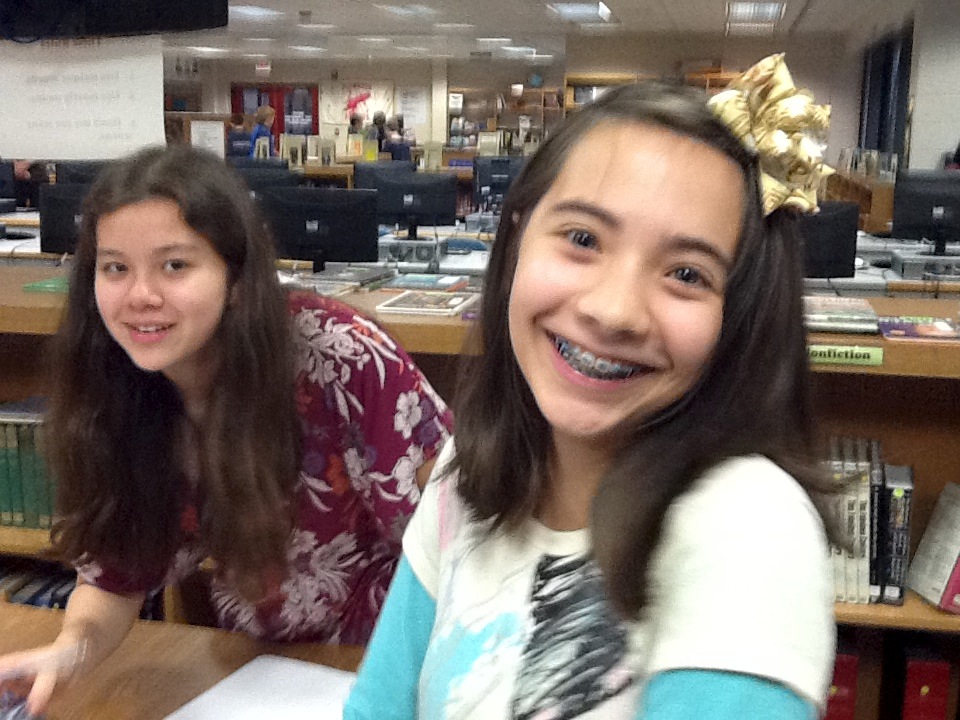 Learning to be a responsible user of the internet is a skill we are hardly taught and are expected to know. The other week, we got the Michigan Makers to engage with the idea of Creative Commons and  got them playing around with photo editing. The day started out with a discussion about what you need to know when you use digital content like images, videos, text, and more. Our discussion led us to recognize the importance of remembering everyone’s rights, specifically copyrights, even if they aren’t very easy to detect. Using an image from a Google search isn’t always as cut and dry as it might see, and the Michigan Makers were about to learn how to find the clues to make their search for information easier. The next half of the day would then use this information to help them find an image that was CC licensed and that they could remix on PicMonkey.com!

The Makers were introduced to the Creative Commons search engine that would make their search a little easier by limiting searchable content to work that had been licensed in some capacity. Creative Commons licensing is a way people can express that they don’t mind people using their work, as they are given credit and with limitations (these vary from limited commercial capacity or even limiting a users right to alter the content). So now that they knew where to go to find CC content and what CC licensed content might look like, the kids were off to explore the kinds of information that is available in the wild.

Initially, they were a little dismayed and realized that the search results were not nearly as plentiful as a regular Google search. But this made them realize how important it was to license content, not only to help people understand how to use the creative content but also for people who want to use content responsibly!

Now for the fun part, once the Makers found an image they liked and showed the mentors that it had the right license (CC:BY that is!) they were free to edit the image on PicMonkey.com.

Here are some of the final products below… Complete with attribution! 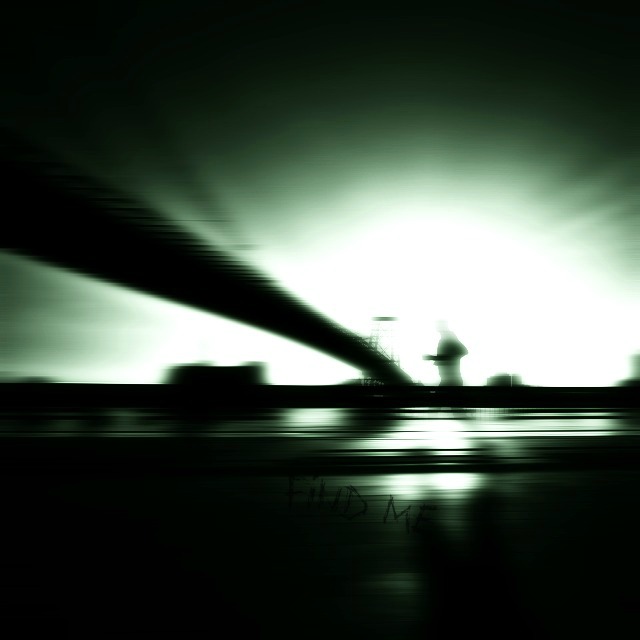 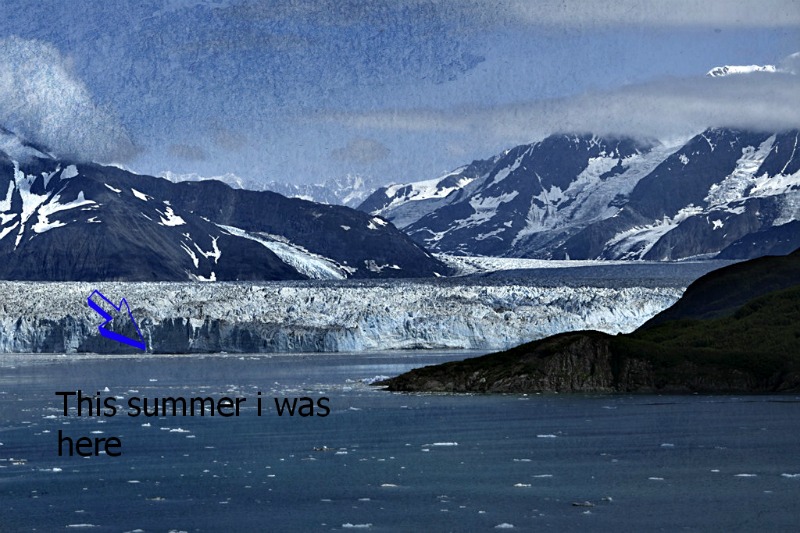 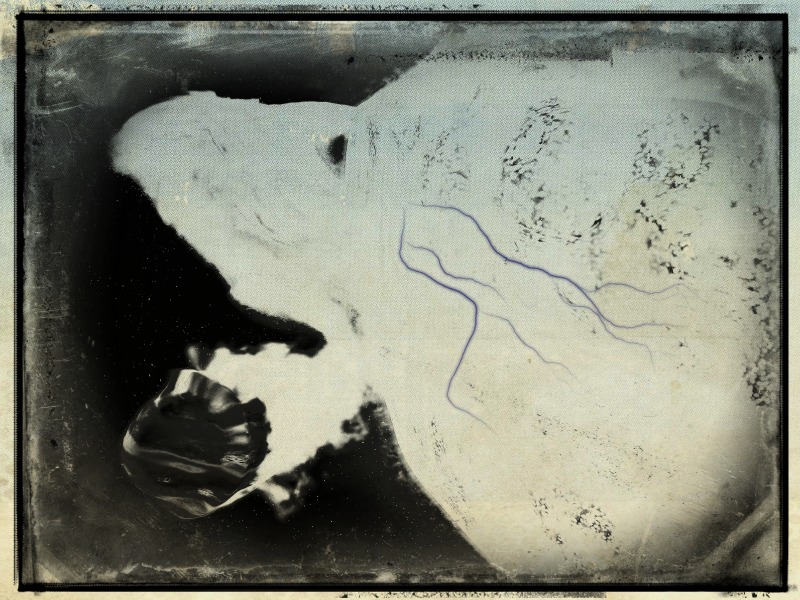 Chinese Dragon Year Statue by epSos.de
Flickr
CC BY 2.0
2013 Copyright Anna
Of course the Makers enjoyed the photo editing part since it was hands on and allowed for their imagination to run wild but they responded better than I could have ever imagined to the idea of Creative Commons. It is an abstract concept to grasp and is a concept that middle schoolers probably don’t engage with very much. With this in mind, they picked it up quickly and found the licenses for their images easily. They even had thoughtful takeaways beyond the skills they learned for photo editing that addressed licensing. Read some of the journal entries below that reflect on licensing. Here are two comments from the students that they recorded in their journals:

“I learned about photo editing on PicMonkey.com. I learned about licensing and how to find pictures with licenses that say you can use them.”- Kurt F.

“Today we edited photos using pic monkey. I edited a skyscraper to be on the moon. We also licensed it. You had to learn how to choose appropriately licensed images too. It was very cool.” – Kenneth S.


Personally, this is something I am very amazed by and proud of when looking back at the lesson. For the Makers to be so responsive to the idea of open content and licensing was a surprise. I was not sure how much it would interest them and how meaningful they would find it. They proved to me that they did understand what it means to use and recognize licensing and could navigate it on the web. As much as Michigan Makers is about learning to do cool things and be creative, it also is a way to teach the Makers about their role in the world they live in and this lesson, by means of a Creative Commons detour to the fun photo editing destination, did just that!